115th Anniversary of the Baptism of St. Faustina 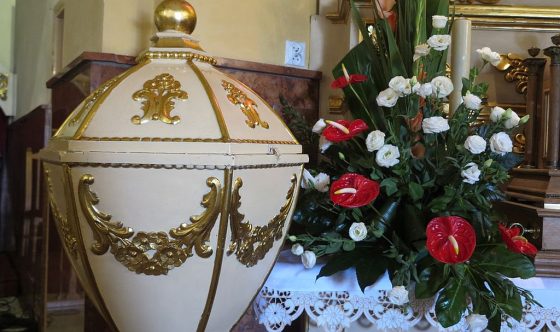