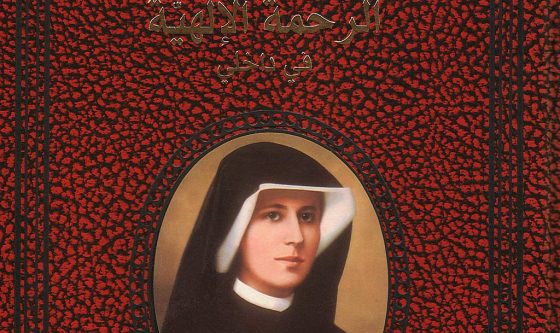 Sister Faustina’s Diary was first translated into Arabic and published as a beautiful book edition by the Center for Information of the Catholic Conference of the Episcopate of Lebanon in 1999. In 2012, the convent of the Congregation of the Sisters of Our Lady of Mercy in Jerusalem also issued an edition in that language. On Mercy Sunday in 2021, the Diary in Arabic translation was made available in an online edition at: https://mariantime.org/كتاب-الرحمة-الإلهية-في-داخلي-pdf/.

It can also be found on the website of the Congregation of the Sisters of Our Lady of Mercy and in our Faustyna.pl mobile app for Android and iOS. The full text of the Diary is additionally available in Polish, English, Spanish, Italian, French, German, Slovak and Russian. The Polish-language site also features a concordance, which allows you to quickly search for excerpts of the book.