Film about St. Faustina on You Tube 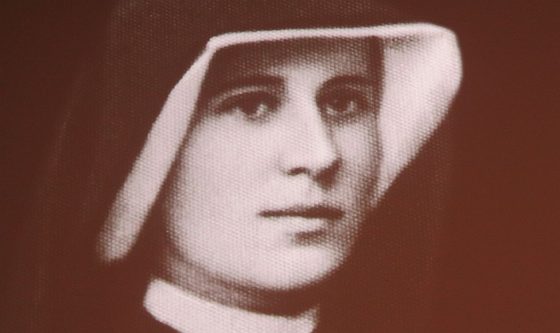 The film entitled Święta Faustyna w blasku Miłosierdzia (Saint Faustina in the glow of Mercy) by Piotr Weychert is now available on You Tube. The film is a fictionalized document that tells about the life of St. Faustina and the power of Divine Mercy. The film is built around the idea of St. Faustina’s impact on the modern world and is an attempt to answer the question why her mission meets the needs of people living in the twenty-first century so aptly. The film features archival materials intertwined with scenes played out by actors, and is supplemented by computer animations and other visual effects. The film was co-produced by Grupa Filmowa and the National Cultural Center. It was co-financed by the Ministry of Culture and National Heritage. The sponsors of the film are also: PKN ORLEN, Energa Group and publisher of the monthly “Poznaj Świat”.