Hour of Mercy and Chaplet from Łagiewniki Shrine 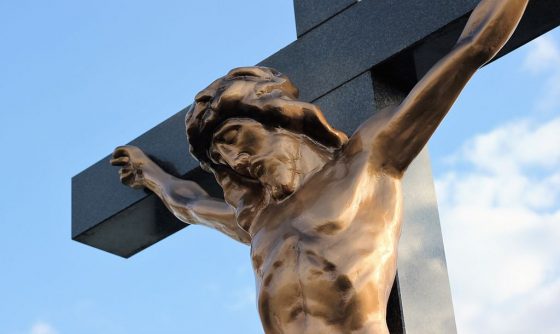 Every day, from the chapel with the grace-famous image of Merciful Jesus and the tomb of St. Faustina at the Shrine in Łagiewniki, prayer at the Hour of Mercy and Chaplet of Divine Mercy were broadcast online, by 12 radio stations and 4 television stations in Polish and Italian. Since 18 May 2020, the birthday of St. John Paul II, broadcasting of the Hour of Mercy and Chaplet of Divine Mercy has been available from TVP3 nationwide, and since the first Sunday of the Advent, also on Saturdays and Sundays from TVP1. This is when the number of people participating in the prayer via TV reaches 1,100,000. The TV broadcasting, based on a written agreement between the parties (OLM and TVP) has been also made available at the Faustyna.pl website and all its language versions and applications for Android and iOS. This is also where you can access audio broadcast archive to listen to the recent prayer at the Hour of Mercy and the Chaplet around the clock.