Hour of Mercy and Chaplet in Shalom World 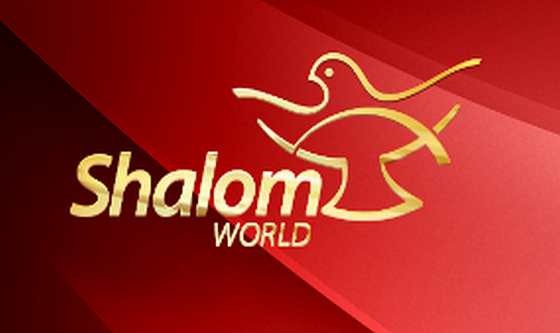 Prayer at the Hour of Mercy and the Chaplet from the Łagiewniki Shrine are available from already 12 Catholic radio stations and several television stations, including: TVP 3, TVP 1 and TVP Vilnius, EWTN Polska, Giovanni Paolo TV and on our YouTube channel. Online broadcasting and TVP retransmission are available at www.faustyna.pl in 8 languages, and in our Faustyna.pl mobile application  in 7 languages.