„I am learning how to be good from Jesus” 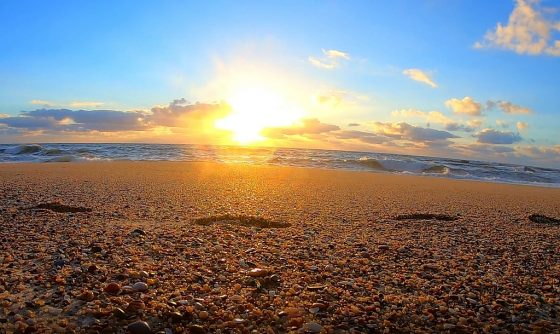 Such is the title of the 22th episode of our short film clip series about the Message of Mercy from Jesus, based on the Diary of Sister Faustina. Every episode contains a dialog between Jesus and St. Faustina. In this episode, Jesus is saying: “I am giving you three ways of performing mercy to your neighbours: first, by deed; second, by word; and third, by prayer; these three levels cover the full scope of mercy, and it is unshakeable evidence that a soul loves Me” (Diary, 742). Saint Faustina responds. “I am learning how to be good from Jesus, from the One Who is goodness itself, so that I may be called a daughter of the Heavenly Father. All that Jesus did, He did it well. He went about doing good” (Diary, 669.1175).

The script for a series of short films featuring Jesus’ message of mercy was written by Sr. M. Elżbieta Siepak, ISMM. This message reveals God’s merciful love and calls us to respond to it with an attitude of trust in God, that is, by doing His will, and by doing good to others through deeds, words and prayer. The narrators are Fr. Canon Jason Ashleigh Jones and Sr. M. Teresa de la Fuente ISMM, and the music was written by the Krakow composed and musician, Paweł Bębenek. The one-minute film clips with beautiful outdoor scenes are produced by the Congregation of the Sisters of Our Lady of Mercy in cooperation with TVP. You can watch them all on you YouTube channel: Faustina.pl.