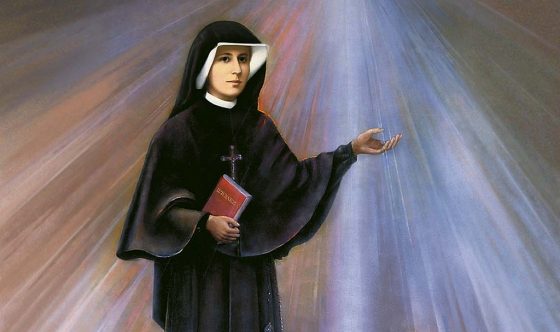 Such is the title of a theatrical play based on excerpts from the Diary of St. Faustina and quotes by St. John Paul II, which will premiere this May 30th at the Jerzy Szaniawski Dramatic Theater’s small stage. The author of the monodrama is Barbara Misiun, who was inspired by the life of the Apostle of Divine Mercy and by the anniversary of the start of her mission started in Płock 90 years ago. The play was prepared for this anniversary, but due to the pandemic its premiere was postponed until the end of May.