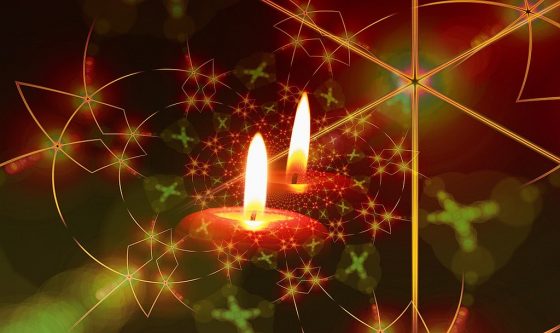 In the second week of Advent with St. Faustina, we would like to invite you to consider Divine Mercy in the mystery of the incarnation of the Son of God. “God, You did not allow Man to perish after his fall, but in Your mercy forgave him; You forgave him in a Divine manner, not only forgiving his sin but also bestowing all manner of graces upon him. Mercy prompted You to come to come down to us Yourself and lift us up out of our wretchedness. God, the Lord of Lords, is to come down on Earth, the Immortal One is to stoop down. But where will You come down, O Lord? To Solomon’s temple? Will You have a new abode built for You? Where do You intend to come down? O Lord, what kind of abode shall we build You, if the whole Earth is Your footstool? You have prepared an abode for Yourself: the Holy Virgin, Her immaculate womb is Your dwelling” (Diary, 1745). During this week, let us follow St. Faustina in contemplating the Mercy of God in the mystery of the incarnation of His Son, Who took on a human form in the womb of the Virgin Mary. Let’s be thankful that human nature became elevated in this way, and has been present in the mystery of the Trinity through Jesus ever since.