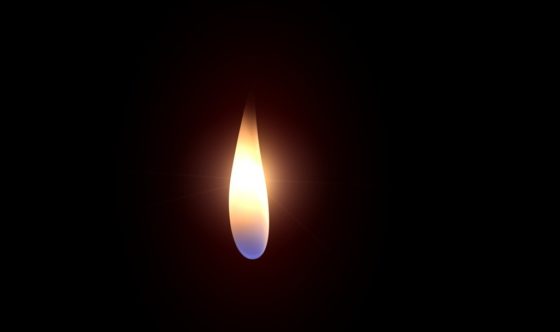 In ancient Greek literature the concept of mercy changed from the distinctive virtue that differentiated the Greek from the barbarian (in Homer and the Greek tragedians) to a defect excusable only in the elderly and children (Aristotle and the Stoics). Such an understanding of mercy in the Greeks had an impact on ancient Latin literature. A dissonance between the philosophers’ view of mercy and that of practitioners can be seen in Cicero and Seneca. As philosophers they shared the views of the Stoics and thus believed that mercy was a defect, whereas in practical life they saw the need for showing mercy. This viewpoint on mercy resulted from identifying it with compassion and pity – the emotions which disturb the mind and interfere with sound judgment of reality. The second reason for rejecting mercy was that it opposes justice. In social relations it was possible, according to them, to use either the principle of justice or the principle of mercy. Justice was considered the basic principle of social life, superseding mercy. Thirdly, philosophers found that mercy was connected with suffering, which in itself was evil, thus mercy could not be a virtue, and consequently must be a vice. In addition, mercy springs from compassion, itself arising at the sight of our neighbour’s undeserved suffering, and the state of compassion disrupts the balance of the mind and confounds correct judgements, and therefore – according to Seneca – mercy should be considered a vice proper to despicable characters.

It should also be noted that in practice what motivated charity in the ancient Greeks and Romans was not the poor man, the man in need of support. Instead charity was exercised as part of a certain social ritual, used by the people of power, seeking to build their reputation before elections; and by the poor who ‘deserved’ support. However, people generally had nothing but contempt for the poorest, slaves, children, the elderly and the sick.

This viewpoint reveals the difficulties that occur when trying to explain the principle of mercy in human relationships using reason alone. This attitude to mercy among ancient pagans shows the beauty and richness of Christian mercy by comparison. It is clearly noticeable that today – more than 2000 years later – pagan understanding of and pagan practice of mercy are not uncommon.