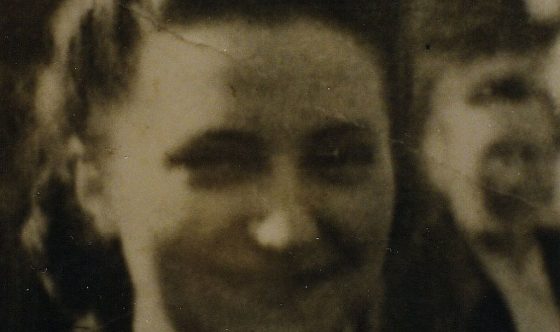 On August 1st, it will be 96 years since Helena Kowalska, known throughout the world under her religious name of Sister Faustina, joined the Congregation of the Sisters of Our Lady of Mercy. Despite explicit instructions from Jesus to go to Warsaw and enter a convent to begin monastic life, her way to start following her vocation was not easy. As she wrote in her Diary, she knocked on the doors of many convents, but she was accepted nowhere. It was only in the convent at ul. Żytnia in Warsaw that she received an approval to join, but not before she spends a year working as a maid to earn a modest dowry. Finally, on August 1st, 1925 she stepped over the threshold of the closure, and wrote in her Diary: I felt immensely happy; it seemed to me that I had stepped into the life of Paradise. A single prayer was bursting forth from my heart, one of thanksgiving (Diary, 12). She then spent 13 years in many convents of the Congregation, fulfilling simple duties, and at the same time leading a very deep spiritual life. The Lord sent St. Faustina to the world to remind people of the Biblical truth about the merciful love of God to each human being and call them to proclaim it with a new power of witness, deed, word and prayer.