Electing the Superior General and Council 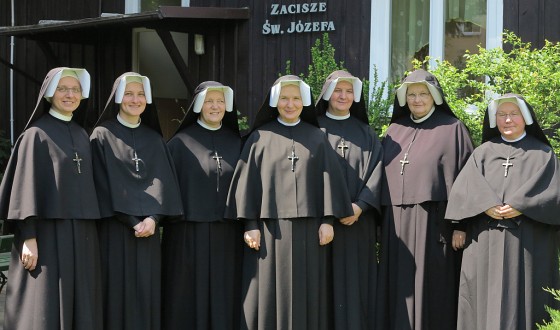 On 12 May, in Derdy near Warsaw, at the election session of the 17th General Chapter of the Congregation of the Sisters of Our Lady of Mercy, the ministry of Superior General was entrusted for a second term to Sr. Petra Kowalczyk. Sister Gracjana Szewc was elected Vicaress General. The following Sisters have been elected for the General Council: Sr. Agnieszka Piechnik, Sr. Miriam Janiec and Sr. Natalia Wideł. The office of the General Treasurer will be held in the next six years by Sr. Benedykta Stefaniak.