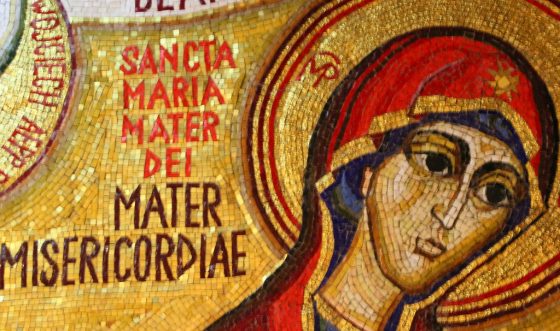 “The Patron draw is a very good idea. Everybody wins”, Łukasz wrote after drawing his Patron of the year at www.faustyna.pl. During the first six days in 2021, nearly 140,000 individuals – including almost 105,000 from Poland, almost 14,000 from Slovakia, and over 13,000 Spanish speaking users, have participated in the annual Patron draw. Also many French, Italian, German and Russian speaking visitors have joined. Many participated again, while others took part for the first time. Some of their testimonies are available at: Faustina.pl. “I just want share this joy”, Elżbieta wrote. “This is the first time that I took part in the Patron draw for 2021. Privately, I thought about St. Faustina, whose Diary I have recently read for a second time, this time delving deeply into its content. But the Lord pointed me, thanks to the Sisters, to St. Francis de Sales, the patron saint of people engaged in the occupation which I have been involved for decades. It is a sign for me that I can and should accomplish something good in this field. Lord, please bless the Shrine in Łagiewniki in its work.” Everybody wins. You can draw your Patron throughout the year, whenever you need heavenly assistance.