In Theology – Moral Qualification of a Human Act 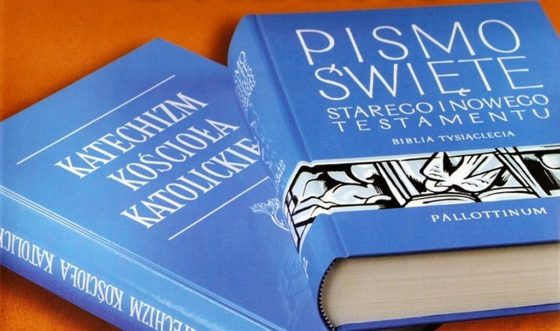 Speaking of Christian mercy, we are referring to acts which are morally good. Theology not only describes human acts, but also gives the criteria for their moral evaluation. Action (also human thought) plays an extremely important role in every human life for it shapes and forms one’s personality and attitudes, and influences the development of one’s spiritual life, or does the opposite – humi- liating or degrading a person, and inhibiting his or her development as a human being and as a Christian. It is actions that speak about who a person is; they influence one for good or evil; they reveal one’s similarity or dissimilarity to the image of the Son of God. Every action leaves a trace in man, multiplying or reducing the good; this is why human choices, decisions and actions are so extremely important.

The Lord Jesus made entering into the kingdom of heaven conditional on morally good human actions. He placed them higher than the prophecies and performing miracles in His name. He said: “Not everyone who says to me, ‘Lord, Lord,’ will enter the kingdom of heaven, but only the one who does the will of my Father in heaven” (Mt 7: 21), that is, the one who performs good deeds in accordance with the will of God. His call to perform good deeds comes across even more powerfully in the scene of the Last Judgement (Mt 25: 44-46).

The moral evaluation of human actions (rational and done in freedom) is made firstly in the conscience. In it, man discovers a law “which he does not impose upon himself, but which holds him to obedience. Always summoning him to love good and avoid evil, the voice of conscience when necessary speaks to his heart: do this, shun that” (GS 16). Conscience shows the moral value of human acts and does that with the power of authority, which disapproves or gives a sense of satisfaction. The Second Vatican Council speaks of conscience as “the most secret core and sanctuary of a man” (GS 16), where God meets with man. While saying that conscience is a place for dialogue between God and man, that “God’s voice echoes in his depths” (GS 16), one must have in mind only a well-formed conscience, that is, formed on the truth of God’s law, which constitutes universal and “objective norms of morality” (GS 16). Conscience in fact does not create its own moral norms independently, but reads objective moral norms and applies them to concrete acts in human life. It is not enough to say that one acts according to conscience, one should add: conscience formed in accordance with objective moral law.

The criteria developed by the Church’s doctrine are also useful in the moral evaluation of human acts. These criteria include: the object of an act, its intention and the circumstances. An act is morally good only if all three criteria are consistent with objective moral law, the law of God.