Retreat “For Us and the World” 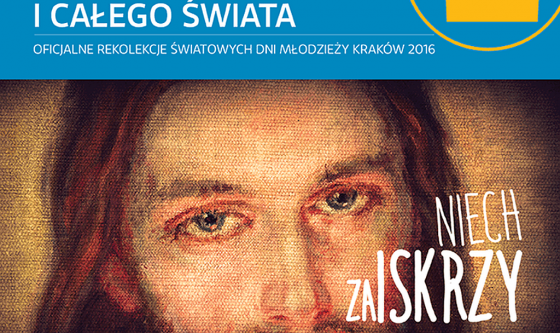 On 18 June, at the Shrine of Divine Mercy, the seventh in a series of retreats for young people entitled “For Us and the World” will take place. The honorable guest will be a Catholic convert, Ulf Ekman from Sweden, who will speak about the two works of mercy: bearing wrongs patiently and visiting the sick. Additionally, his conference will revolve around unity and community. The meeting, which begins at 4.30 pm in the Basilica, will be accompanied – this time in a special way – by St. Faustina: a short film dedicated to her, specially prepared for the occasion, will be screened during the meeting. About 6.00 pm, Holy Mass will be celebrated, and after that, traditionally, prayer of praise will take place. The evangelistic meetings are organized in preparation for the World Youth Day. They are attended not only by those who come to the Łagiewniki basilica, but also by young people from all over the world who participate online at: www.milosierdzie.pl. The meetings are interpreted in real time into English, and later into Spanish. The Spanish translation will be available at the official website of the World Youth Day.