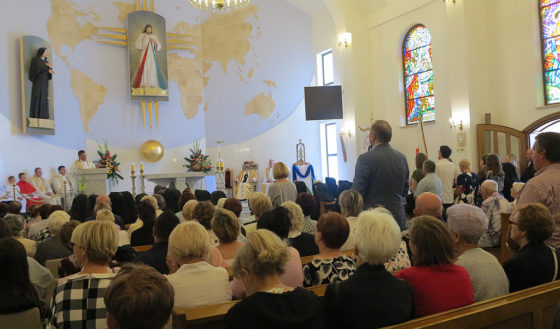 Sacrament of Reconciliation and Penance

Before each Mass
On Thursdays before the first Friday of the month and on first Fridays at 15:00