Anniversary of Our Founder’s Death 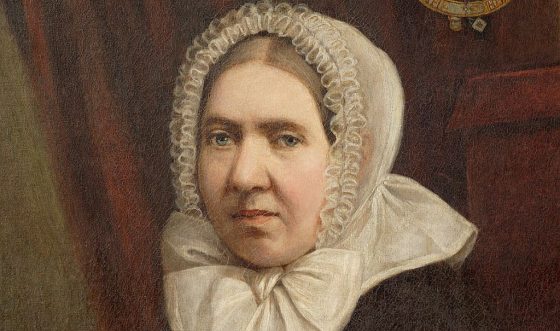 On 6 July falls the 140th anniversary of the death of Mother Teresa Ewa nee Sułkowska, Countess Potocka, the founder of the Congregation of the Sisters of Our Lady of Mercy in Poland. Is it a small thing to save one soul, she wrote. This idea guided her life and work, which she established to rescue women and girls in need of deep moral renewal (“the Magdalenas”). The Congregation later gave to the Church and the world the trasure that was Sister Faustina, apostle of Divine Mercy who is now recognized as its spiritual co-founder. Mother Teresa Potocka died in the palace of Wilanów. Her mortal remains rest in the tomb of the Congregation at the Powązki cemetery in Warsaw. We do not call her a saint, because only the Church has the right to give that title, said Fr. Zygmunt Golian, her spiritual director, in the funeral speech. However, let our efforts at work, for which he was ready to give her life, prove her sanctity.